For the first time since their escape, Amanda Berry and Gina DeJesus came forward to talk about how they survived unimaginable horrors inside their captor Ariel Castro’s Cleveland home. 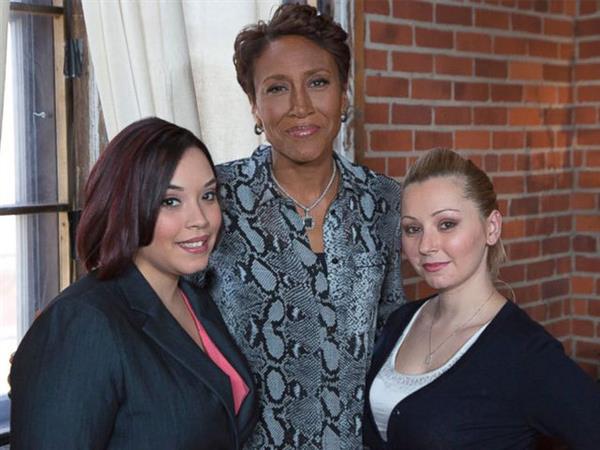 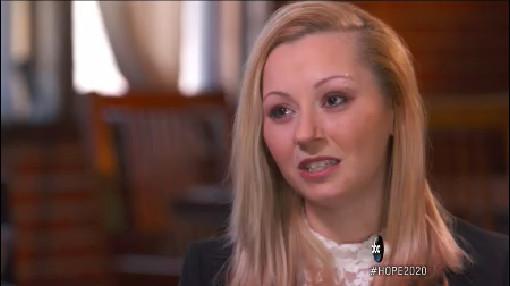 Apr. 29, 2015
She discussed how he chained her up and the sexual abuse she had to endure during her captivity in Castro's home.

WEWS NewsChannel5
@WEWS
#HopeInCLE: #AmandaBerry said after a while she got used to sexual abuse & became numb to it 5.wews.com/MfZs2 http://pbs.twimg.com/media/CDuao8oUkAAKyNQ.jpg 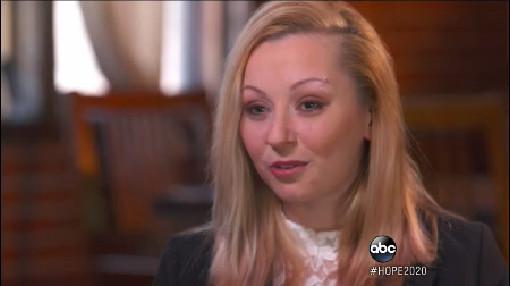 Apr. 29, 2015
Roberts said after Berry had been missing for a week, Castro had made a call to her family, stating that he had 'Mandy.' The family was confused because no one called her 'Mandy,' and had an idea that her disappearance could be a case of foul play. However, Castro never used the phone he made the call with again and police were not able to make the connection.
Berry spoke of how she wrote down her time with Castro on anything she could get her hands on.

WEWS NewsChannel5
@WEWS
#HopeInCLE: #AmandaBerry would write on paper she had, or napkins, or even on fast food bags 5.wews.com/MfZs2 http://pbs.twimg.com/media/CDubwbzVEAAsPYl.jpg 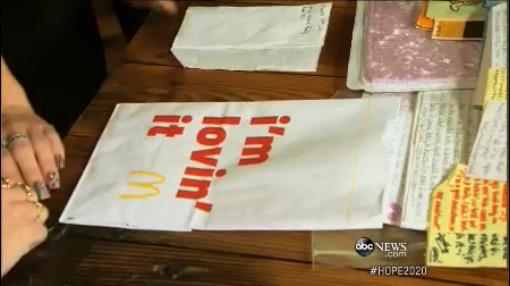 Apr. 29, 2015
The interview then shifted to Gina DeJesus, the third woman Castro abducted and kept imprisoned in his home. She said she was friends with his daughter, but she had no idea what kind of man Castro really was. 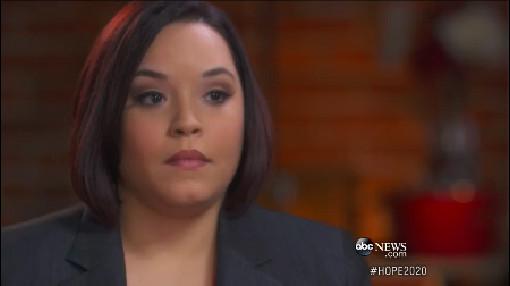 Apr. 29, 2015
DeJesus said she believes Castro treated her better than the other girls, but she wasn't sure why. She couldn't stand him, but she had to pretend to be his friend due to the circumstances.

WEWS NewsChannel5
@WEWS
#HopeInCLE: Simple things put girls against each other such as who got more clothes, more food 5.wews.com/MfZs2 http://pbs.twimg.com/media/CDueCM5UIAE4T0c.jpg 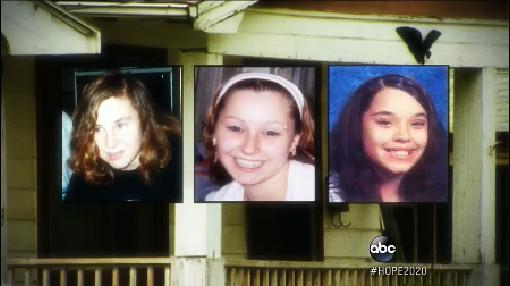 Apr. 29, 2015
Berry said one of the biggest things that Castro took from her was the chance for her to have a normal life and just to be a teenager. However, what happened within her family while she was being held captive was extremely hard for her to take. 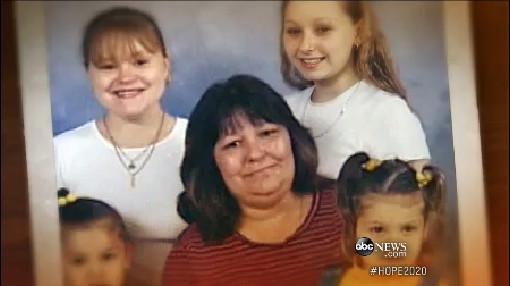 Apr. 29, 2015
Soon after her mother passed, Berry learned she was pregnant with Castro's child. She ended up having her daughter in an inflatable kiddie pool with help from Michelle and Gina. She said Castro would not allow her to have the baby on the bed in fear she would mess it up.

WEWS NewsChannel5
@WEWS
#HopeInCLE: #AmandaBerry's daughter's 1st outfit was one of #Castro's socks, with holes cut out for arms and legs 5.wews.com/MfZs2
Apr. 29, 2015
Jocelyn, Berry's daughter, was nearly 3-years-old when she was allowed to go outside for the first time. Berry said it was the first time her daughter was able to be around children her age and the first time she was able to visit a playground.
When a friend had visited Castro's home, he chained Berry, DeJesus and Michelle Knight up in the basement. Roberts asked Berry and DeJesus why they didn't try to scream or yell to get the woman's attention since she was so close by. They said they didn't because they feared there was a chance Castro would kill all of them.
Towards the end of the interview, Berry and DeJesus were able to talk about their escape from Castro's home.

WEWS NewsChannel5
@WEWS
#HopeInCLE: #GinaDeJesus told Michelle 'Maybe we can run,' but talked her out of it bc she thought Amanda got caught 5.wews.com/MfZs2
Apr. 29, 2015 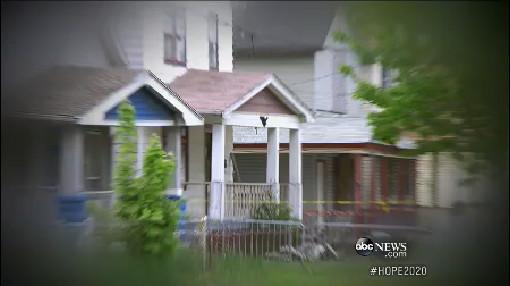 Apr. 29, 2015
Roberts asked both women if they could forgive Castro. DeJesus said she could, but Berry had a different answer. 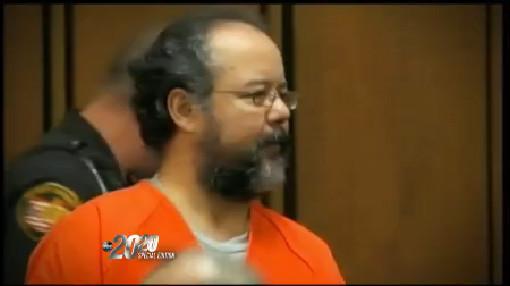 Apr. 29, 2015
Berry said she doesn't keep in touch with Knight, but she wishes her all the best. DeJesus said she is in school and she got her license to drive.
To wrap up the interview, Roberts asked Berry if she had any words for others out there such as those who have been kidnapped or those who were victims of rape. 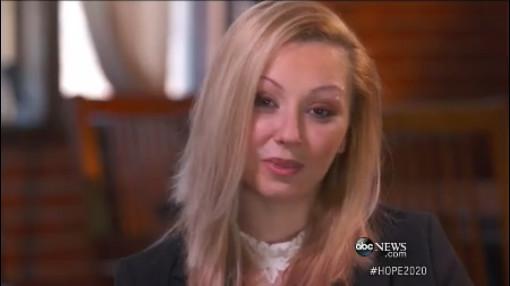 Apr. 29, 2015
To see more tweets regarding the exclusive interview between Roberts, Berry and DeJesus, search Twitter for the hashtag #HopeInCLE.
Find FULL COVERAGE of the Seymour Survivors here.

Powered by Platform for Live Reporting, Events, and Social Engagement